Originally from Southern Vietnam, Dam Van Huynh is a UK based dancer/choreographer/director. As a child refugee, his family and he fled Vietnam after the war and settled in the USA where Dam was raised. Dam founded his own company in 2008, Van Huynh Company – a vibrant, cutting edge contemporary dance company with a growing national and international reputation. From the very beginning, his work was distinctive and reflected his deep interest in redefining the body and its movement capability. He was selected to take part in the Rauschenberg Residency (USA) in 2023.

In 2014 Dam went on a research period in his home country Vietnam, allowing him to rediscover his culture through contemporary dance. Following this experience, he built new links with the Community Centre for Refugees from Vietnam, Laos and Cambodia (VLC) based in East London supporting the development of Centre 151 an independent charity, promoting culture, arts and community inclusion and becoming Director of the organisation in 2016.

Since 2015, Dam is also the Associate Director of Dance Bridges Festival – biennial dance festival taking place in Kolkata, India, fostering a community of artists and audience members in the region.

His latest works for his company are: Re:birth (2022) where Dam redefines ownership of his story as a refugee; In Realness (2022) speaking out against inequalities damaging our sense of community; Glam (2021) in collaboration with Etta Ermini addressing questions on queerness and gender politics. These pieces reveal the way Dam’s work has evolved in order to address issues of inequalities within the arts and society. 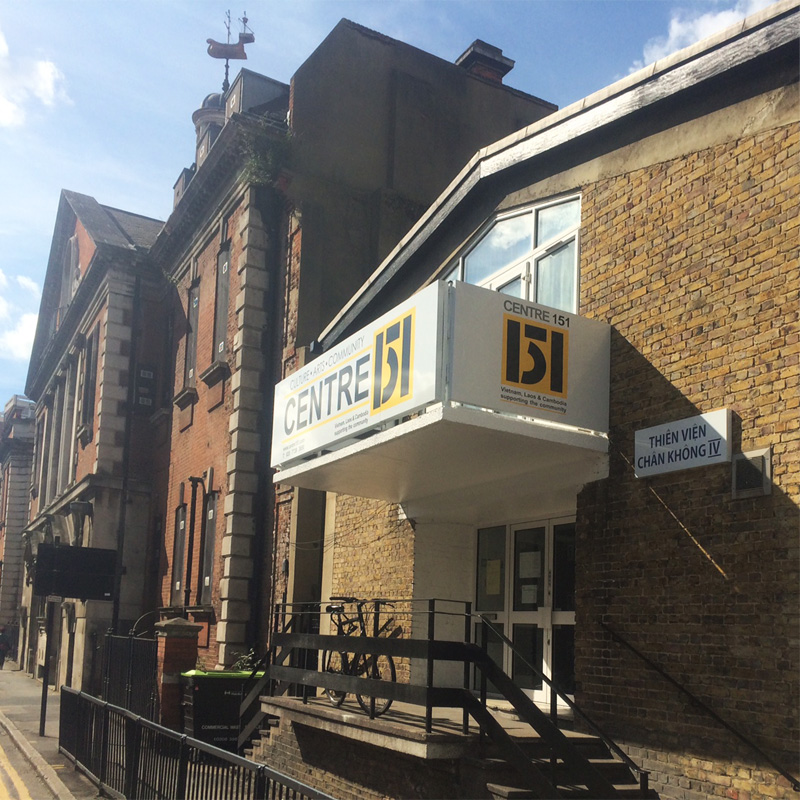 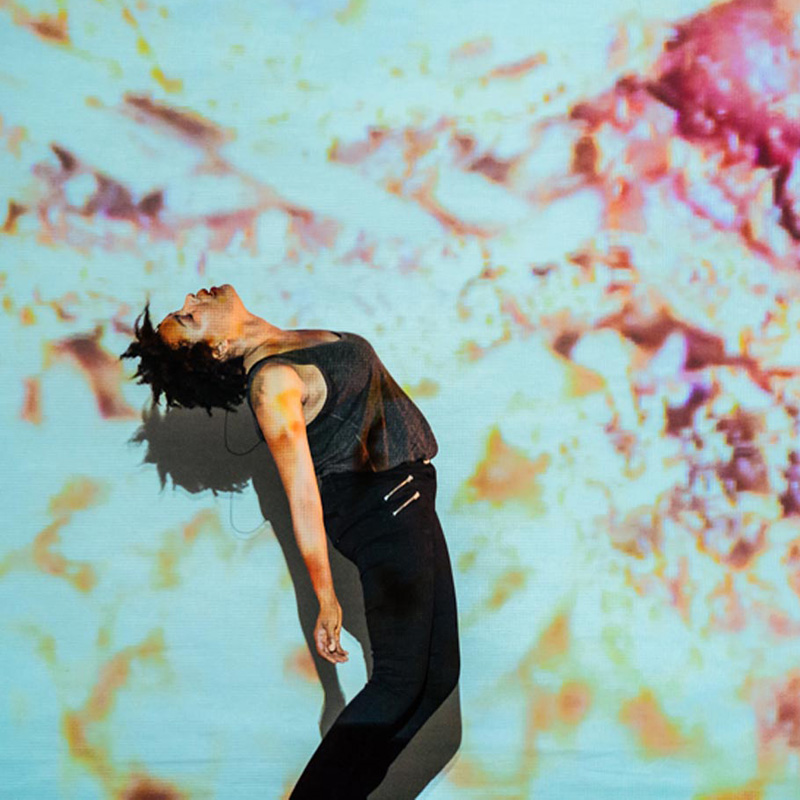 Developing a deep artistic connection with composer / vocalist/ movement artist Elaine Mitchener since 2009, they have together expanded the possibilities of performance through the use of sound and body. Dam accompanied Elaine on many collaborative projects either as Director, Choreographer or Movement Director including Industrialising Intimacy (2015), Of Leonardo da Vinci commissioned by Ultima Festival and marking Dam’s directorial debut in opera (Norway, 2015), SWEET TOOTH (2017), the then + the now = now time commissioned by MaerzMusik (Germany, 2019) and programmed as part of Ruhrtriennale (Germany, 2020), On Being Human as Praxis commissioned by Donaueschinger Festival (Germany, 2020).

Dam is the recipient of awards from The Place Prize – Audience Choice, Asian Arts Award, Zawirowania International Choreography Competition and Gdański Festiwal Tańca. He was later invited to be a juror on the panel for Gdański Festiwal Tańca dance contest. Other noted works for his company include ĐẸP (2017) and Gesundheit! (2014). He also worked as Movement Director for Tom Morris and Lee Hall at The National Theatre (2019).

Dam’s choreographic works have been performed internationally and include commissions by CEPRODAC – National Dance Company of Mexico, Unlock Dancing Plaza – Hong Kong, the British Museum, Fóramen M. Ballet – Mexico, Dance United, INTOTO Dance, The Boston Conservatory, Northern School of Contemporary Dance, The Place, Trinity Laban. He was appointed Artist-in-Residence at The Hong Kong Academy for Performing Arts – HKAPA in 2010/12 allowing him to further develop his own working methodology. His involvement with Dance United led him to be Associate Artist with the company in 2012/14. 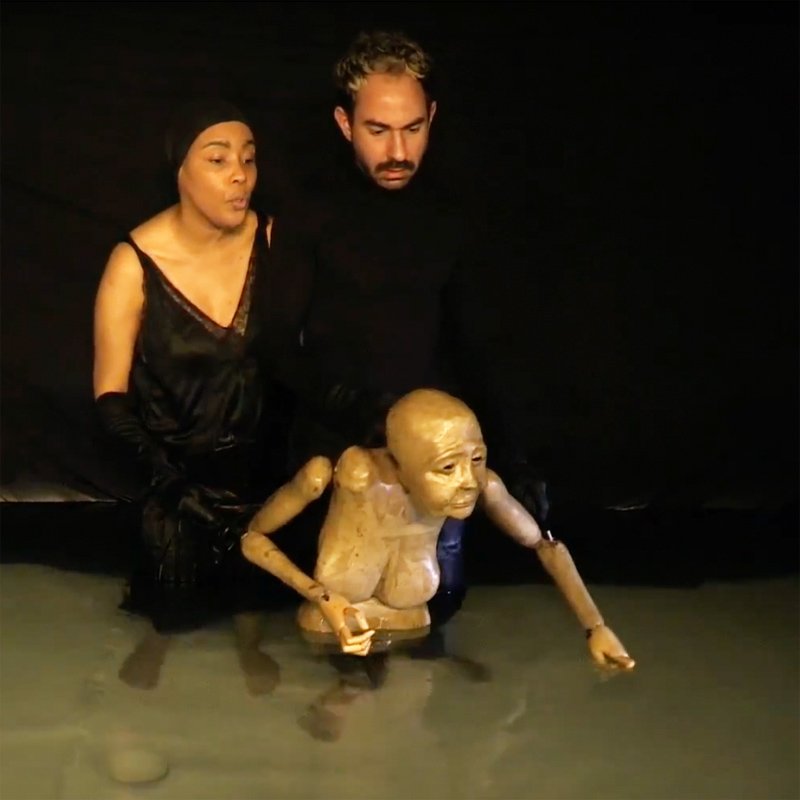 Dam graduated from The Boston Conservatory at Berklee and has worked as a performer with various companies and choreographers including The Nevada Ballet, Merce Cunningham, Portugal’s Companhia de Dança Contemporânea – CeDeCe, Richard Alston and Phoenix Dance Theatre. He still occasionally performs in gallery spaces and created a performance at The Hepworth Wakefield for an intervention curated by David Toop and Rie Nakajima around Allan Krapow’s YARD. He was invited to collaborate with Mitchener on a series of performances at the Wellcome Collection as part of This Is A Voice exhibition in 2016. He also worked with Nitin Sawhney, Es Devlin and onedotzero for a film production supported by the British Film Institute.
Dam regularly creates works for other companies and delivers workshops on his methodology around the world.