Dam Van Huynh draws upon the words of writers, poets, activists as an awakening to his displaced experience as a child refugee from the Vietnam war. Moving from a state of disorientation into a state of consciousness, Re:birth retraces a personal experience of rediscovery.

The performance unravels a recollection of visual impressions and sensations, a memory book whose pictures and stories long forgotten begin to resurface, a distortion between memories and dreams. Movement responds to a field of light, sound and voice to illude the senses.

Winner of the Asian Arts Award for Best Direction 2018

From the award winning director of ĐẸP
“throughout ĐẸP, I am on the edge of my seat.” The Guardian
★★★★ The Observer 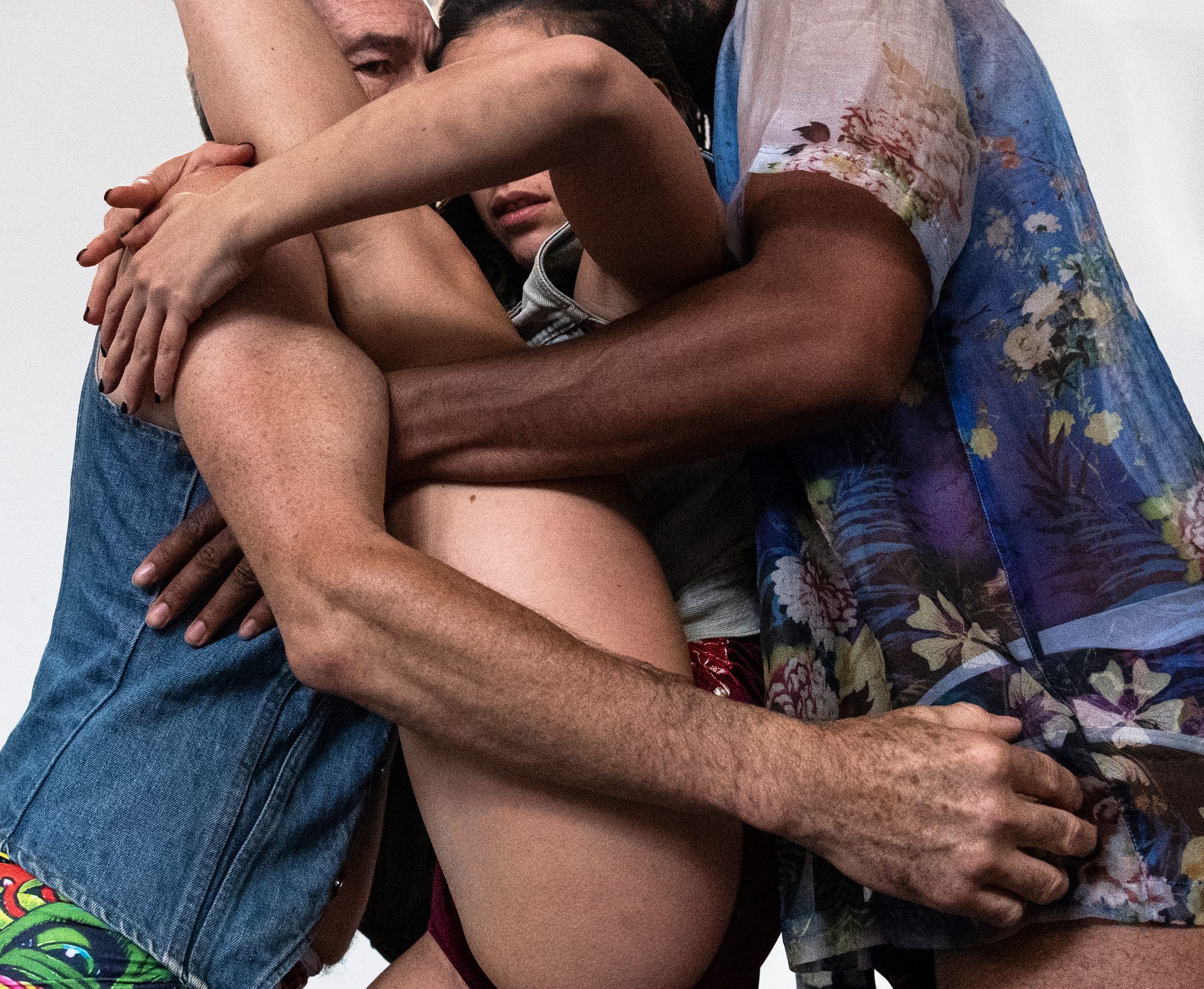 Available for touring from Autumn 2021 onwards 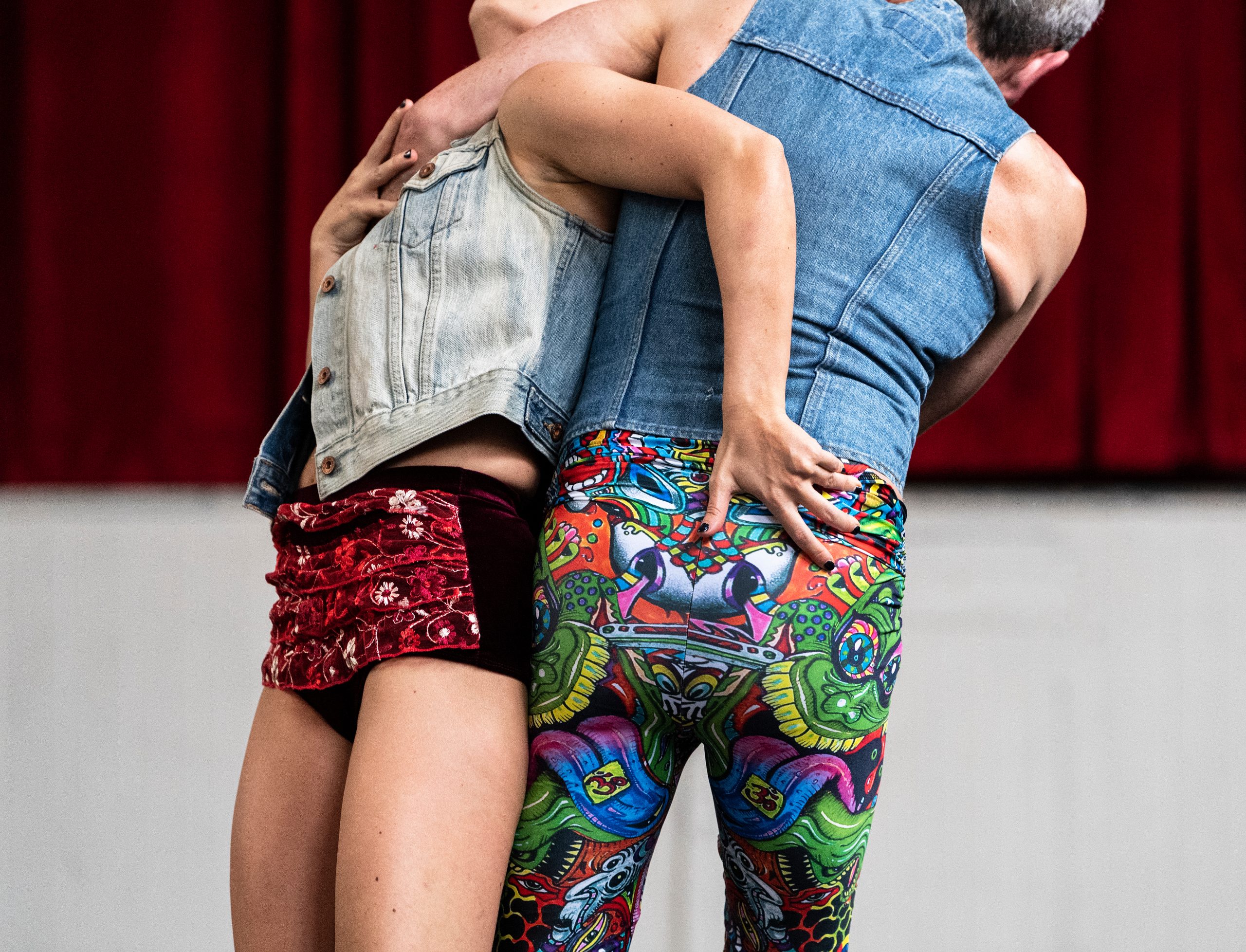 Originally from Southern Vietnam, Dam Van Huynh is a UK based dancer/choreographer. As a child refugee, his family and he fled Vietnam after the war and settled in the USA where Dam was raised. Dam graduated from The Boston Conservatory and has worked as a performer with various companies and choreographers including The Nevada Ballet, Merce Cunningham, Portugal’s Companhia de Dança Contemporânea – CeDeCe, Richard Alston and Phoenix 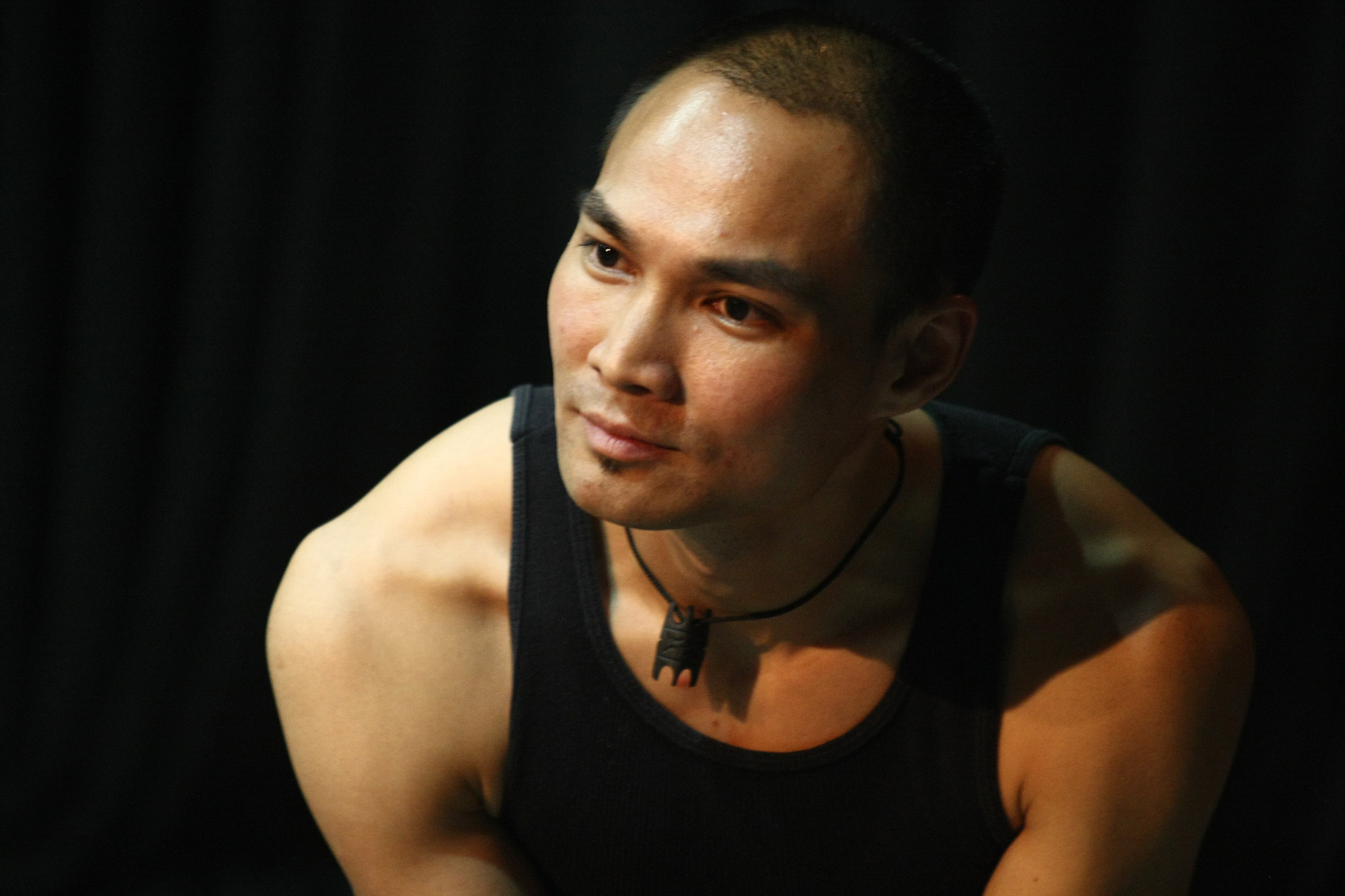 Dance Theatre. He founded his company in 2008 – Van Huynh Company and is now also artistic director of Centre 151 in London, where his company is based. From the very beginning, his work was distinctive and reflected his deep interest in redefining the body and its movement capability. He was a Place Prize finalist and a Resident Artist at The Hong Kong Academy for Performing Arts in 2010/12. His latest creations include the award-winning performance ĐẸP and Gesundheit! His choreographic works have been performed internationally and include commissions by National Dance Company of Mexico, Unlock Dancing Plaza – Hong Kong and Fóramen M. Ballet – Mexico. Dam works with a wide range of artists and composers such as Elaine Mitchener, David Toop, Rie Nakajima, Tansy Davies, Dai Fuijkura. He made his directorial debut in opera with Of Leonardo da Vinci by Toop and also directed Industrialising Intimacy by Elaine Mitchener.

Martyna Poznańska is a cross-disciplinary artist who works with different media across disciplines, building connections between the intangible medium of sound and solid matter. This includes the practice of listening and field recording in tangent to working with various visual tools such as drawing, video, mixed media, found objects and writing. Martyna has exhibited and performed internationally. She has worked with artists such as Hans Peter Kuhn and Peter Cusack. In 2013 she was a recipient of a grant from the Polish Ministry of Culture. Martyna studied Sound Art at the University of the Arts, London (LCC/UAL). In 2016 she obtained an MA in Sound Studies at the Universität der Künste Berlin (UdK). www.martynapoznanska.com